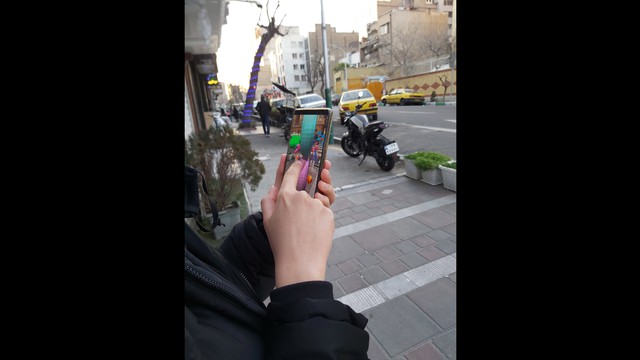 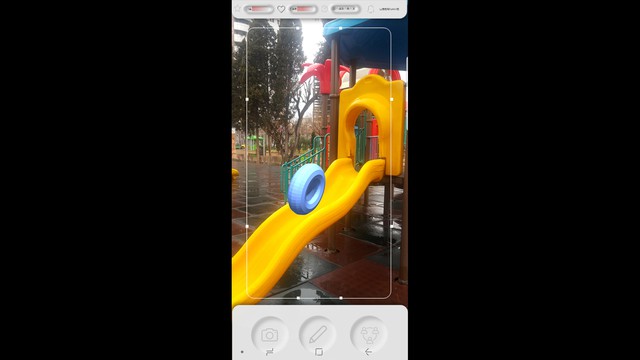 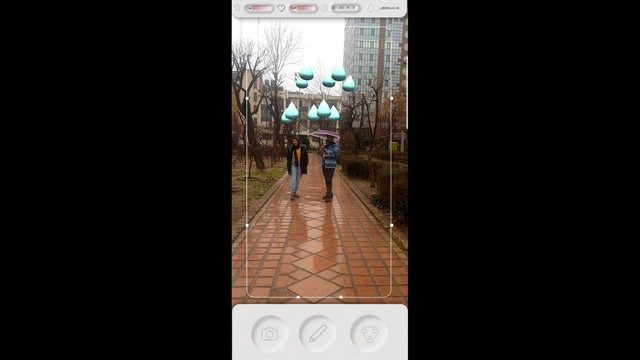 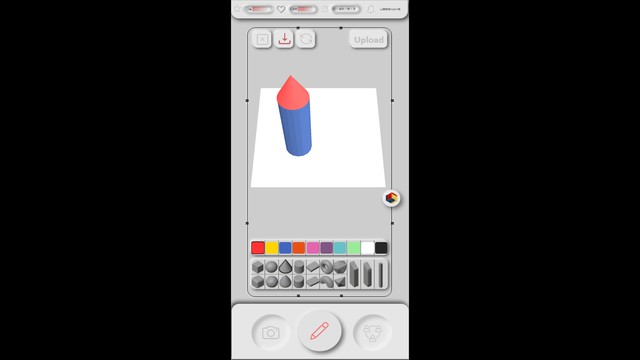 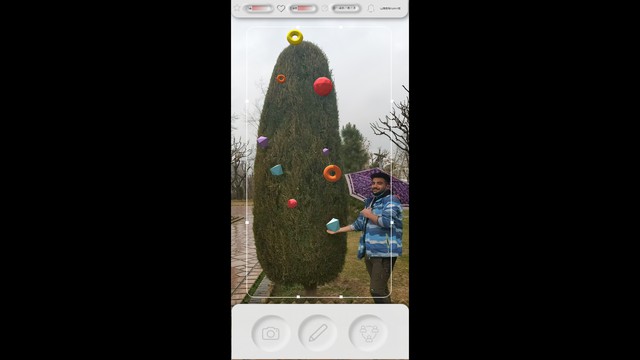 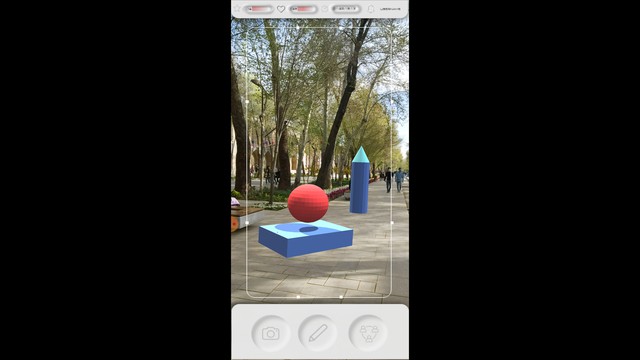 Our product is an augmented reality mobile application functioning both as an urban game and a social media as an engaging public space in which people can interact. It provides the opportunity for all citizens to work smoothly with some modules and create their objects to place in an urban space, during a short time. They might even cooperate in the process of creation. Moreover, Citizens can modify the existing objects of the real space using the modules. Others are able to watch, comment, and like their work via Hamaja. This application has the potential to be performed in many different themes and parks, including the competing aspect, art gallery or even the everyday normal activity of passing a street, with specified boundaries all around the city, each with a unique story and its special modules. This application can be modified to cultural aspects of different social groups, functioning with high quality for all its users. For more information visit the link below: https://hamaja.info/

Have you ever had this feeling that you want to design and build something to put in your city? HAMAJA is the application to do so! With it, you can design and build whatever you want and place it wherever in the city you desire. What you build is set within a digital layer of that place, granting the opportunity to be watched by anyone using HAMAJA while passing through that spot. This relation goes beyond just a visit and gives you the permission to interact with others and their work of art. In other words, HAMAJA is considered a digital layer built by the citizens for their city! To go through the project briefly, our main concern was to create an environment in which people could have a chance to engage with their city and their fellow citizens by using both game and art as we believe are two of the most powerful tools to use. While developing the idea, we had many concerns trying to create something to make a change in our city. The first one was based on Henri Lefebvre and David Harvey’s idea of the Right to the City, giving application users a chance and the right to change their public space as they desire. In addition, increasing the opportunities through which people could experience a high-quality engagement both to spend their free time in public spaces and on a deeper level, develop a sense of belonging towards it, was one of our main concerns. As these were our main principles, we chose the name of HAMAJA for it as it was combined of two separate words, HAMA and JA. In Middle Persian, “Hama” refers to the “we” pronoun and in Persian, “JA” is referred to a place, representing both sides of our idea. The process of turning space into place by giving meaning to a certain space was chosen to be done through artworks. Besides having the capacity to do this alternation, artworks done by people using the app, creates a unique sense of aesthetics towards that specific space. In addition, the use of technology for the process of this creation was chosen as a tool which can be both accessible and futuristic as well as potentially suitable for defining a social platform and network, equal to all. As games were chosen as the main mechanism of this application, an opportunity to create, learn and debate through a playful process of creating artwork for the urban space and rating the pieces is created for all users.